The third progress review meeting of the BABET-REAL5 project, was held on 21-22 September 2017 in Sintra, Portugal. The meeting was very well organized by Francisco Gírio and colleagues from LNEG, Portugal, who were great hosts for the project partners.

In summary, it can be said that the project BABET-REAL5 is developing according to the work plan and first project milestones could be reached.
At the beginning of the meeting, on the first day, the project team was welcomed by Francisco Gírio, Head of Bioenergy Unit at LNEG and who is, together with Susana Marques, leading the Portuguese project activities. Then, after also welcoming the consortium, the project manager Julio Valles started the project meeting work by recalling the general objectives and the work plan, and also gave an overview about the further planning, tasks and the progress status. 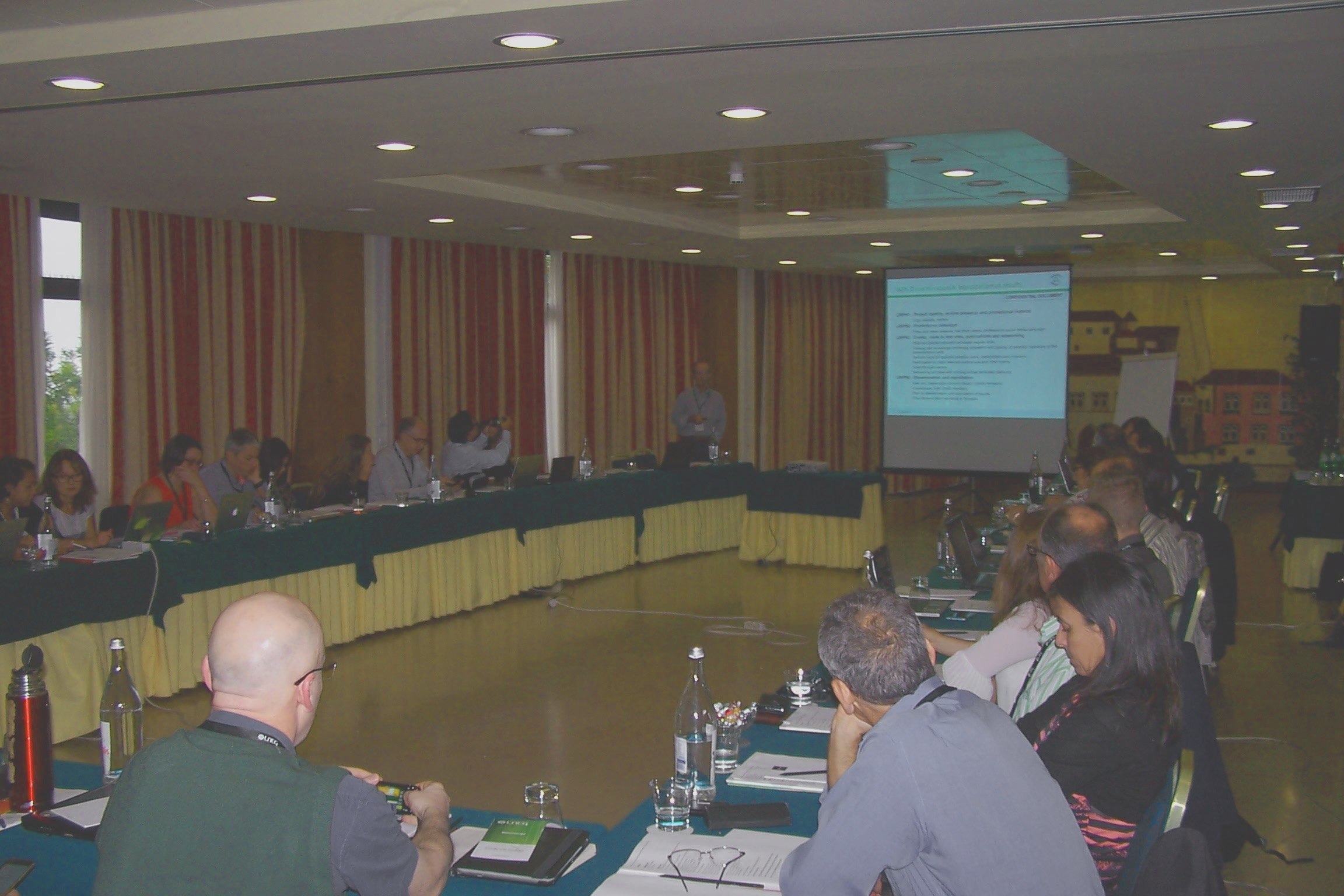 After this, all work package leaders and co-leaders presented the progresses in their tasks.
Because of organizational reasons, the presentations started with WP4 (sustainable selection of agricultural residues for the production of lignocellulosic ethanol). After the first results for feedstock amounts and logistical challenges that were presented at the last meeting, the assessment of the feedstocks was finalised, taking into account agronomic issues, soil issues and competitive use and logistical issues. The results were presented for the focus areas in Argentina (corn cobs and sugar cane residues), Uruguay (eucalyptus forest residues), France (wheat and barley chaff, corn stover, sunflower stover, sweet corn residues and vineyard pruning) and Germany (wheat straw and corn stover).
Following, results from WP1, 2 and 3 were presented, the pretreatment and bioconversion processes, the energetic use of the by-products and the evaluation of the techno-economic and environmental performances of the investigated process. As project milestones can be considered, pretreatment and bioconversion processes have been improved with performances getting close to the set objectives in terms of hydrolysis and fermentation yields, operating costs, energy efficiency and environmental impacts. The first trials towards TRL5 and preliminary semi-industrial pilot scale pretreatment results were also presented.
The second day of the progress meeting started with the WP6 presentation in which the dissemination activities so far were presented and an announcement was made to participate in the EUBCE 2018 to disseminate the project results.
Afterwards the different WP groups discussed the next project tasks and presented the results in the afternoon. Julio Valles, together with the wp-partners, developed then the roadmap for the next 6 months of the BABET-REAL5 project.
At the end of the meeting it was agreed to hold the next project meeting in Colonia, Uruguay. INIA will host the BABET-REAL5 consortium there from 4-6 April 2018. 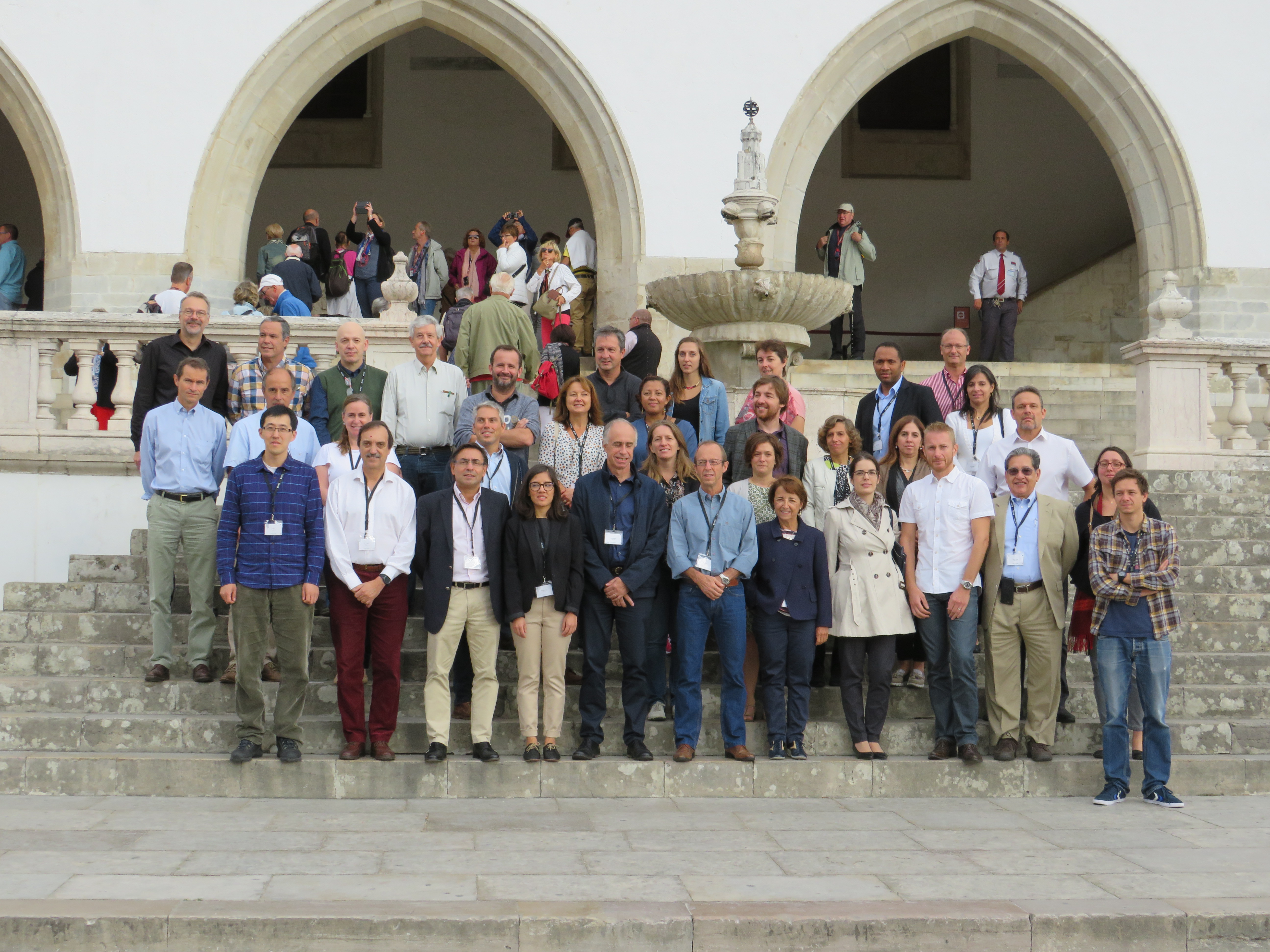 The BABET-REAL5 consortium in front of the Palace of Sintra