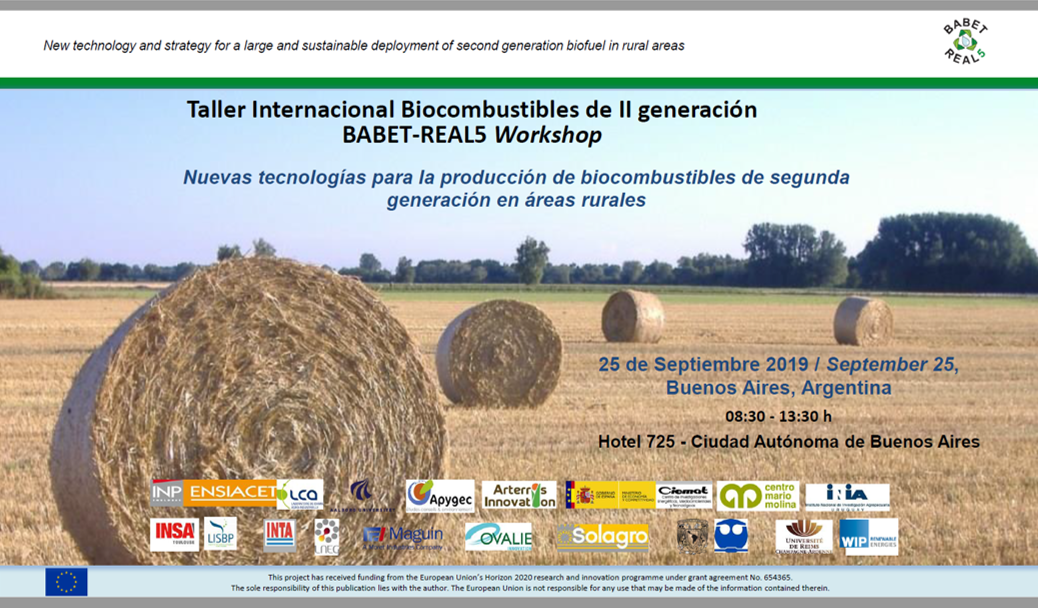 The 3rd BABET-REAL5 workshop took place on 25 September 2019 in Buenos Aires, Argentina, and was organized in cooperation with the Instituto Nacional de Tecnologia Agropecuaria (INTA). The objective of the BABET-REAL5 project is to develop small-scale integrated biorefinery units capable of processing different kinds of biomass produced in short radius catchments rural and small urban areas, both in Europe and in CELAC (Community of Latin American and Caribbean States). The aim of this workshop was to present concepts for the development of small-scale integrated biorefinery case studies and it also aims to discuss with stakeholders, opportunities and challenges of second generation bioethanol production for rural development in Latin America and Europe. 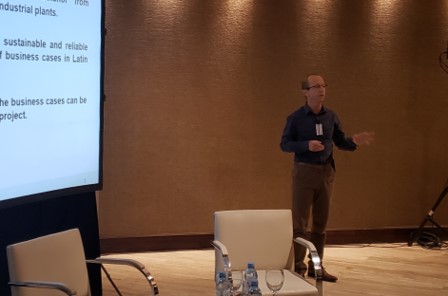 Julio Valles (INPT) during his presentation in Buenos Aires

Then, Eleonora Campos introduced the speakers for the session "Developments in cellulosic transformation".
Paloma Manzanares (CIEMAT, Spain) started with her presentation about Pre-treatment strategies for lignocellulosic biomass. She spoke first about the advantages of lignocellulosic biomass when it is used to produce bioethanol. Then, she presented the challenges and technical possibilities that are available currently. She concluded that the ideal pretreatment method does not exist, yet combinations are most likely beneficial. 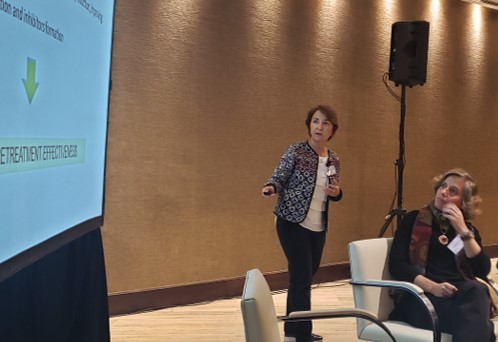 After that, Susana Marques (LNEG, Portugal) gave a presentation about Hydrolysis and fermentation strategies. She spoke about the status quo of fermentation and also about improvements by using modified yeasts. Then, she introduced the participants into the topic of enzymatic hydrolysis, spoke about improving enzymes for biomass conversion and the process integration of the latter. To Susana Marques, feedstock versatility and as much as possible customized and integrated processes are most important for successful use of the strategies.

Francisco Gírio (LNEG, Portugal) completed the session with the "Portugal case study". This study showed that an integrated biorefinery in the Chamusca region in Portugal would be techno-economical viable if the combination ethanol biorefinery (from corn stover) without biogas production is chosen, however from a Life Cycle Assessment perspective, the combination ethanol biorefinery (from corn stover) with biogas production should be chosen. He showed in detail how these results were achieved, giving an impression which steps should be crucially considered to achieve comprehensive results.

The next session was chaired by Daniel Grasso and was called Biofuels in Argentina. 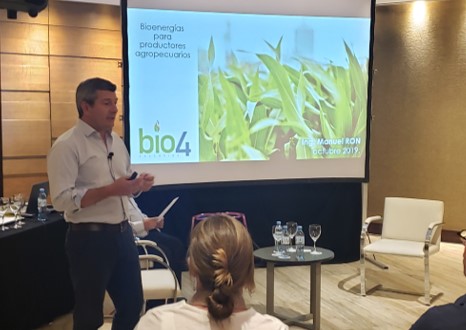 It started with the presentation Biomethane and bioelectricity by Manuel Rhon (BIO4, Córdoba, Argentina), in which he gave an interview about the company BIO4 and the other companies that developed in the course of this company, forming an agricultural enterprise that is well integrated in the Argentinian economy.

Presentation in Spanish: Biomethane and bioelectricity

After that, Miguel Almada (Secretaria de Agroindustria, Dirección de Bioenergía, Argentina) spoke about the Present situation of Biofuels in Argentina. He gave first an overview about energy consumption by source in Argentina, spoke then about the reasons for the development of biofuels in the country and gave then an update about recent developments in the national biofuels sector.

Presentation in Spanish: Present situation of Biofuels in Argentina 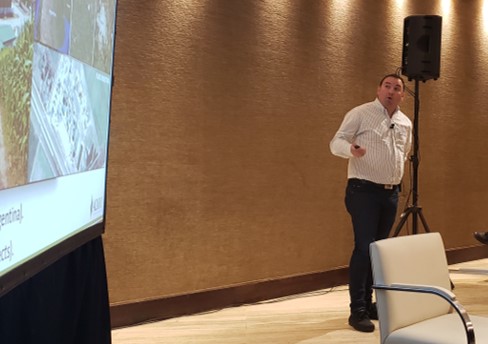 The last presentation of that session was given by Alejo Dantur (ACABio, Argentina) and was about the Environmental Sustainability of Corn Grains Transformation into Bioethanol and Food. He first presented the cooperative ACABio, which represents >200 cooperatives and 70,000 producers in the Cordoba region, in the North of Argentina. He presented the Environmental Sustainability Politics of the company and could show impressive results.

After these sessions, Jorge Hilbert (INTA, Argentina) presented the Argentine case study, which is based on the BABET-REAL5 project. He showed how the biomass selection for a small-scale bioethanol plant was carried out and which other aspects were considered during this investigation (i.e. the agronomical, technical and non-competitive potentials). The results were presented in a GIS map. For the selected biomasses, also the operational and logistics costs were considered. In the next part of his presentation, he showed the methodology and parameters that are needed to carry out the business case study. In the study, a special focus is put on the market possibilities of the by-products. He finished giving an outlook on the tasks remaining until the end of the project. 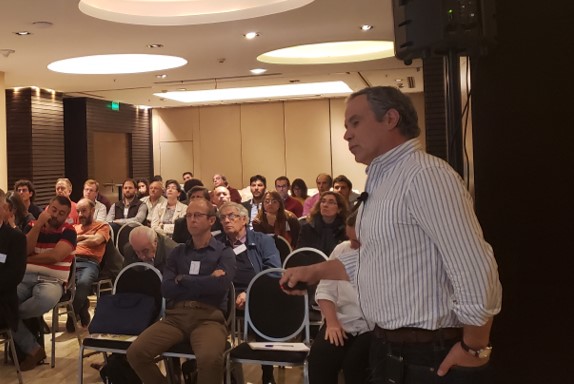 The last presentation of the workshop, "Uruguay case study" was given by Fernando Resquin (INIA, Uruguay). It was about the BABET-REAL5 case study for Uruguay, which follows the same methodology like the Argentinian one, yet is about the feedstock of eucalyptus residues, which are a waste product of the forest industry in Uruguay. He could show that enough feedstock for the BABET-REAL5 concept can be provided at competitive costs and other parameters are beneficial as well, yet costs for chemicals and long distances to or non-existing markets still are the biggest challenge in the country.