The partners gathered again from 19-21 March 2019 for the fifth progress review meeting of the BABET-REAL5 project in Straubing, Germany. The meeting was not only complemented by the participation of the European members of the User & Stakeholder Advisory Board (USAB) but marked also a further step of the project as the 1st workshop with an enlarged audience of local actors in bioenergy and biomass valorization was also held. The meeting was organized by WIP and the conditions found for the meeting in Straubing were very good.
Before the meeting started on 19 March 2019, Ingo Ball, Project Manager at WIP Renewable Energies, welcomed the consortium and gave some information about the stay in Straubing and what to do in the surroundings in the spare time. After that, the project manager Julio Valles resumed the meeting agenda and gave an overview about the work plan and its objectives.
Then the work that had been done in the last months was presented by the involved project partners. For wp1, updates about the pretreatment and bioconversion processes (best conditions and best enzymes and yeasts) of the investigated processes were presented and discussed. It can be said that the challenge of finding the right approach to unite biochemical issues with technical and environmental ones came closer to a good end.
After that, the project partners who worked during the year on the economic scenario for the BABET-REAL5 concept in wp5 presented their results. It was interesting to see how different the framework conditions are in the investigated countries Argentina and Uruguay in Latin America, and France and Germany in Europe. Different infrastructures and also different expectations of climate change consequences require tailor made solutions for each case study. 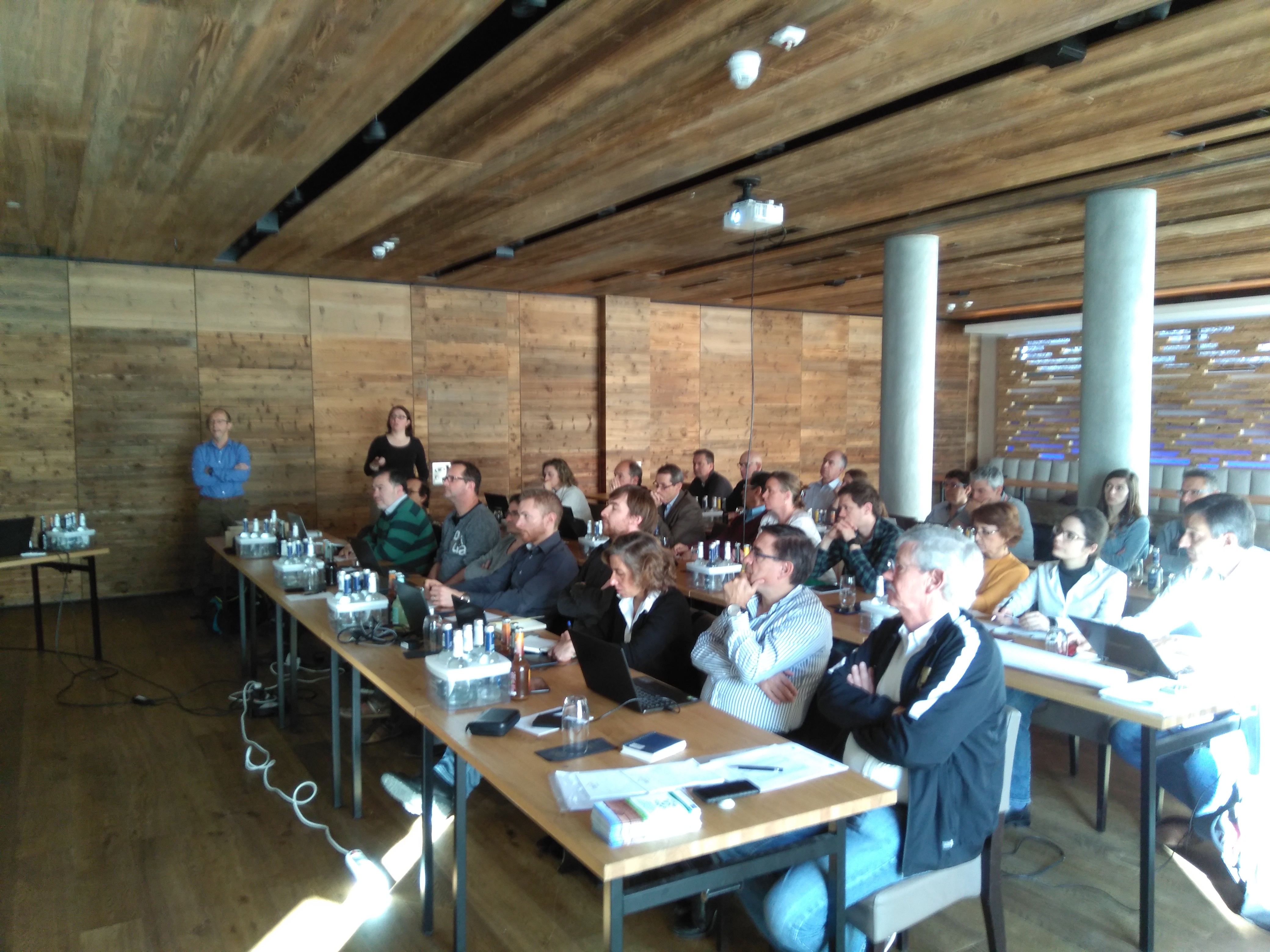 On 20 March 2019, the second day of the meeting, the wp presentations resumed with wp2 and wp3, the energetic use of the by-products and the evaluation of the techno-economic and environmental performances. The presentations considered already new outcomes of the first meeting day and were used for the road mapping of the tasks to be done until the next meeting. With an overview of the dissemination activities during the last year, the wp presentations ended with wp6. BABET-REAL5 results were published at several conferences and also in scientific journals (see more in the website section). With the 1st BABET-REAL5 workshop, the dissemination activities enter a new stage in the project (report will be available soon at the website).
The second day ended with the elaboration of the roadmap for the time until the next meeting. This meeting will be organized by project partner INTA and will be held in September 2019 in Argentina 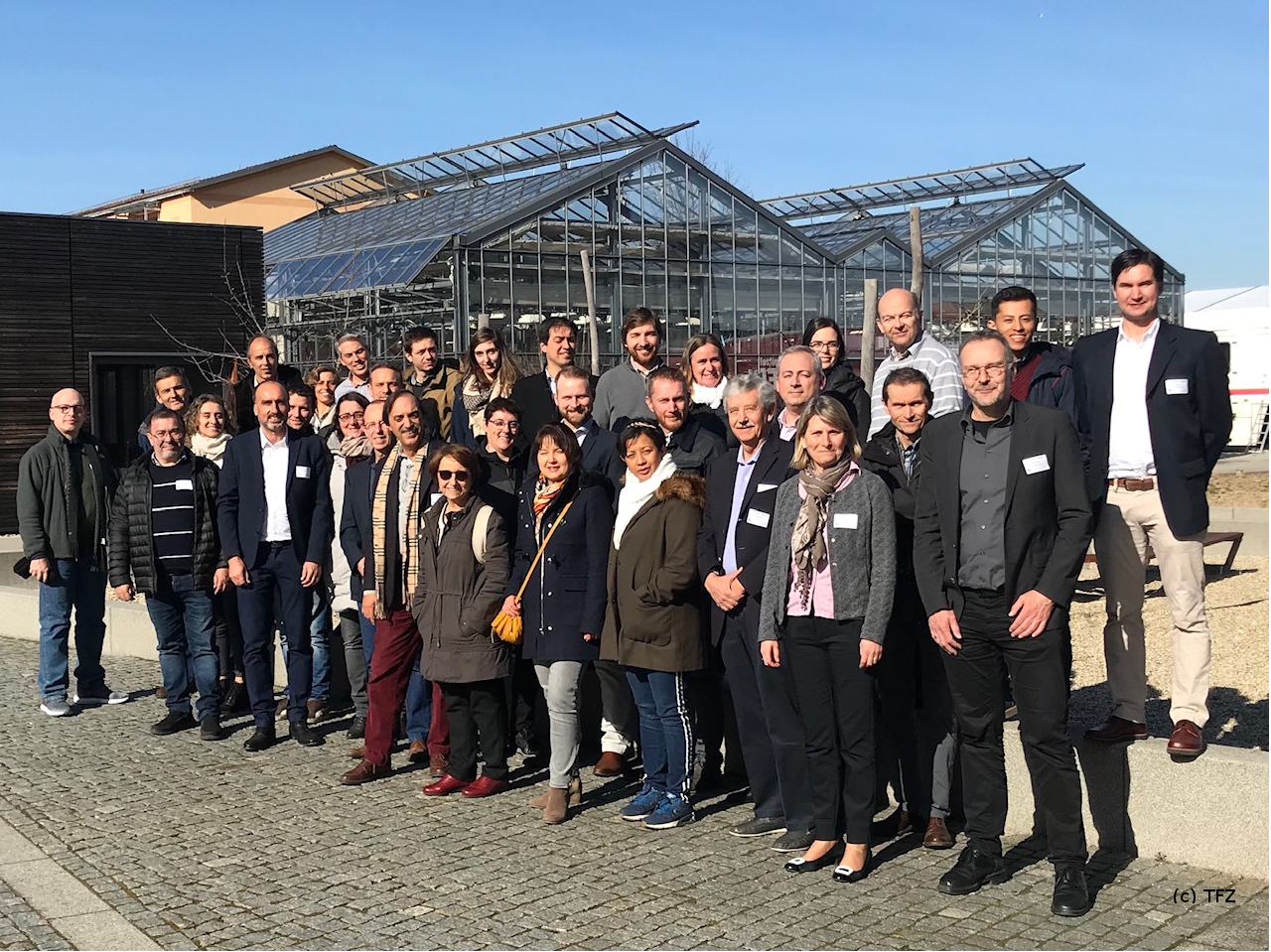 The BABET-REAL5 consortium together with the USAB members and workshop participants at TFZ in Straubing, Germany

On day three, 21 March 2019, after the 1st BABET-REAL5 workshop, the BABET-REAL5 consortium had a meeting with the USAB, that consists of international experts in the different research fields which the BABET-REAL5 project is covering. Updates of all work packages were presented to the USAB and directly discussed, providing invaluable feedback for the project partners. 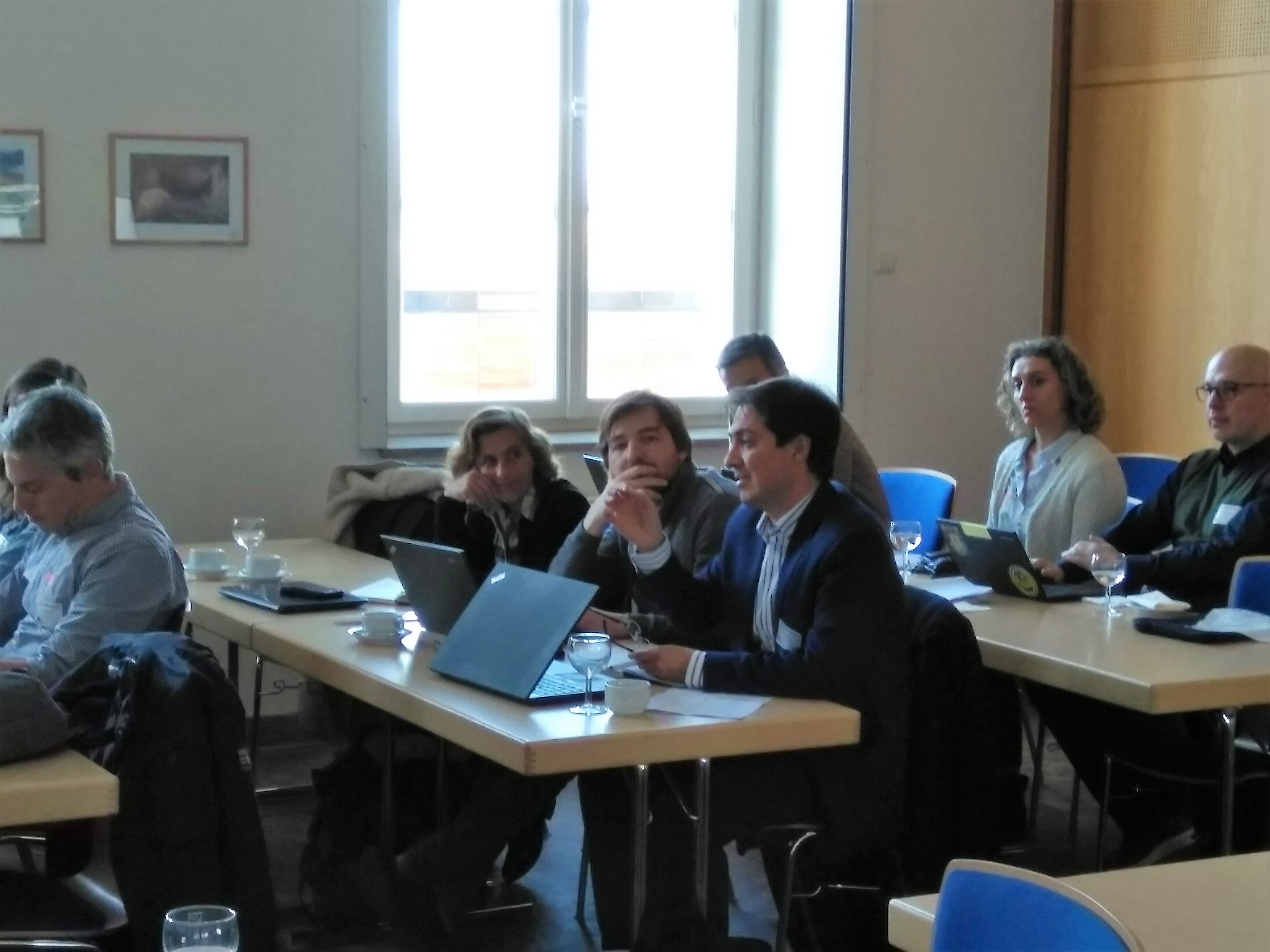 In discussion with the USAB member Alexandre Gaspar from Navigator, Portugal