The first progress review meeting of the BABET-REAL5 project took place at the UNAM (Universidad Nacional Autónomade México) conference premises in the South of Mexico City. Besides of enjoying the great hospitality of the host Eduardo Bárzana the project progesses showed that BABET-REAL5 is on the right track. 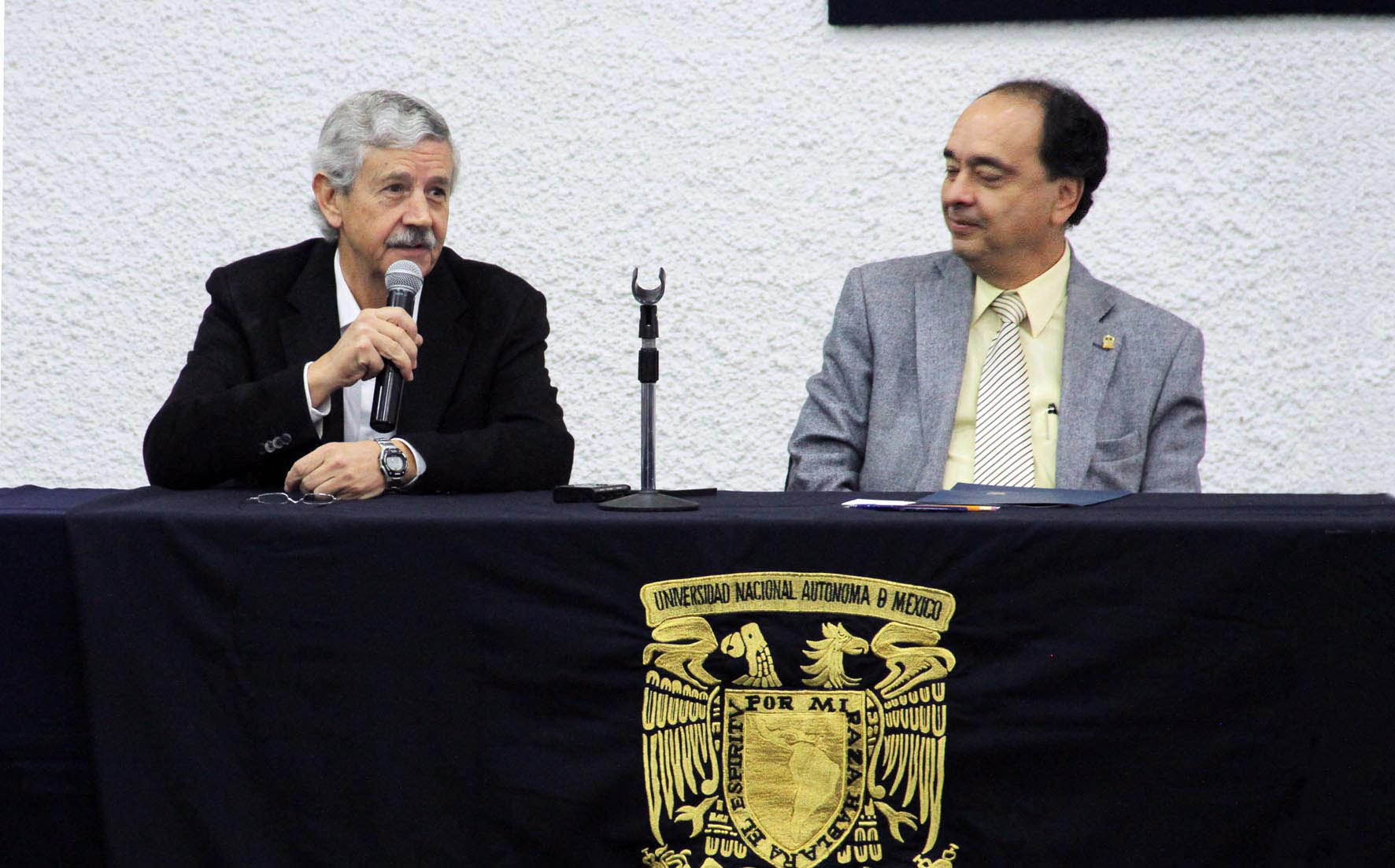 Eduardo Bárzana emphasized the unique approach of the project: avoiding huge bio ethanol plants, but developing small scale solutions which could be installed in rural areas for the better of the local communities.

Jorge Vázquez Ramos stated then that in his opinion the residues of our daily productions that nobody cares about are one of the biggest problems of our times.

The leftovers of the agricultural production are immense and should be put to a further use.

The fact that BABET-REAL5 is working on a technological solution suited as well for rural areas gives the project as well a social component, ended Faculty Director Vázquez Ramos his speech.

In the following meeting BABET-REAL5 coordinator Julio Valles gave an update about the organisational parts of the project. All work package leaders and co-leaders then presented their progresses in their fields and it could be stated that the all tasks are well on the way.

The project meeting has attracted as well the UNAM press who have written an article about this event:

The morning of the second day of the progress meeting was dedicated to work in the separate work package groups. The results of these groups were then presented in the afternoon.

Based on this Julio Valles developed the roadmap for the next 6 months to come based on the inputs of all the partners from the morning workshops.

A final yet very lively discussed decision was taken about the next meeting:

The next day the project partners used as well for visiting some sights in and around Mexico City. 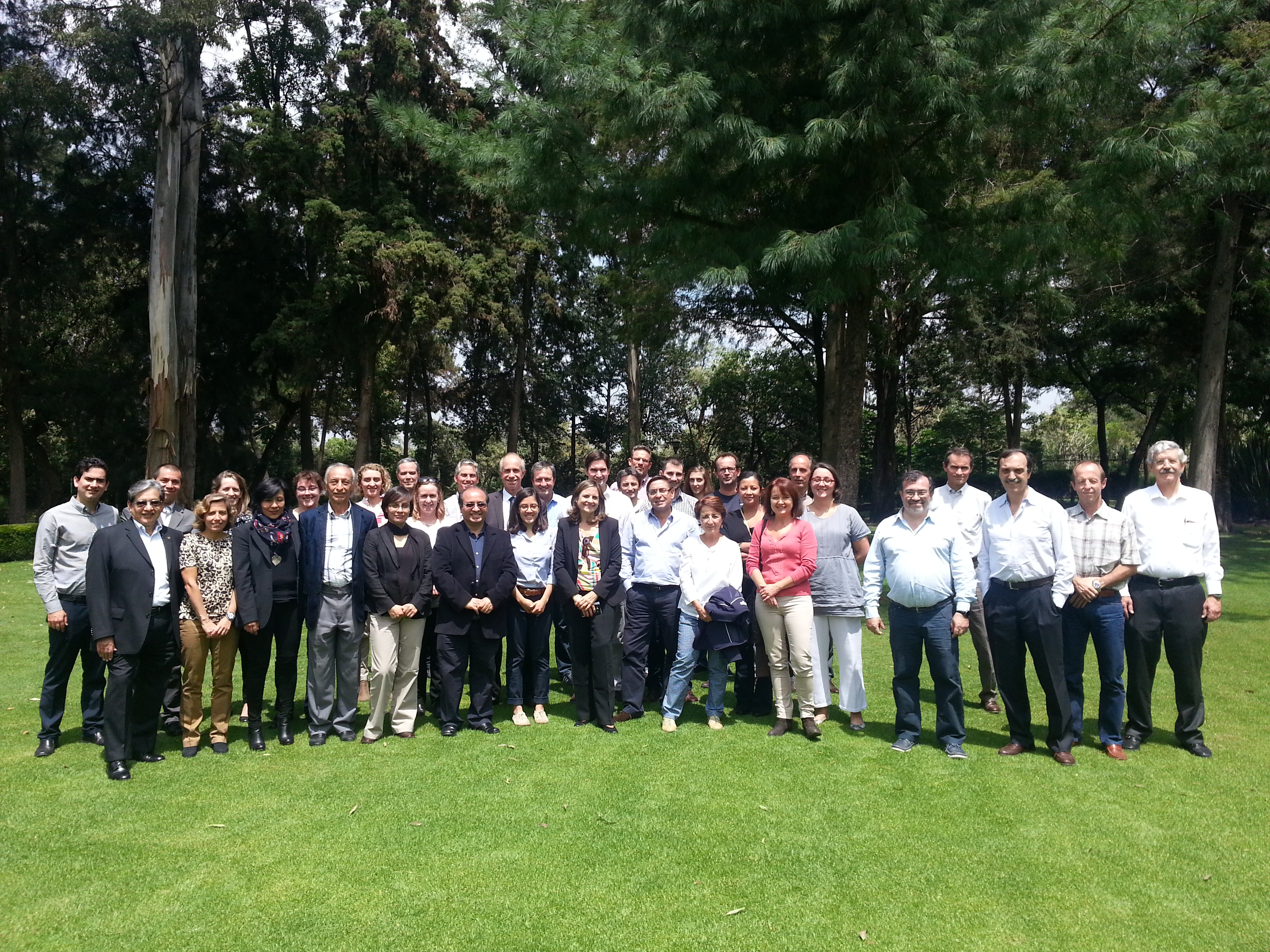